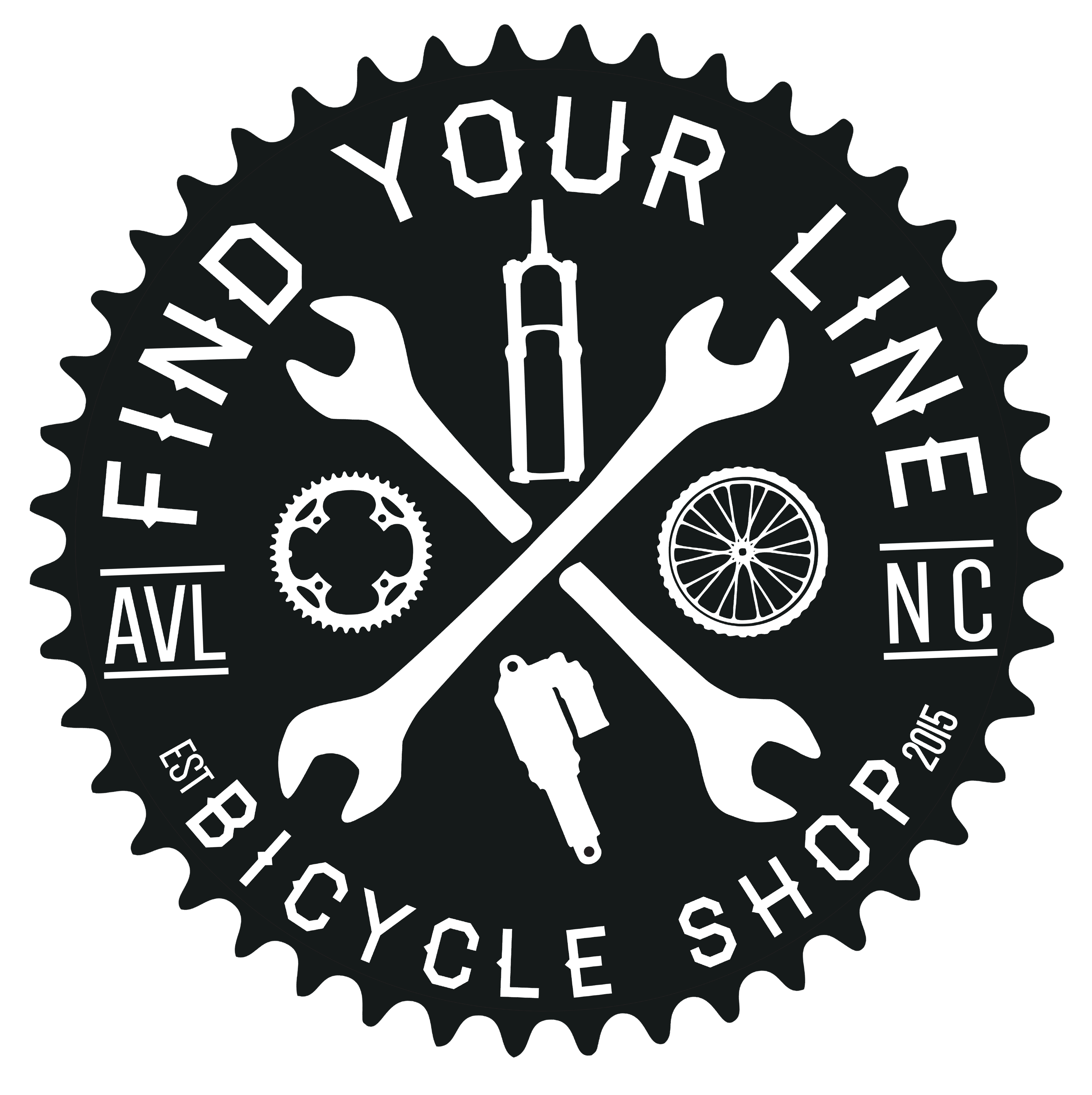 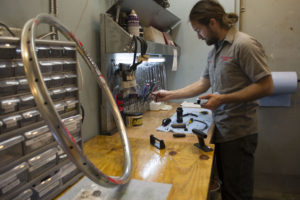 Shawn found bikes early on at 13 yrs old.  After a summer and winter of building jumps and skinnies at his parents farm it was time to try out racing.  A quick learner, he went on to several titles across multiple disciplines growing into an elite road racer in his teens.  After racing nationally and internationally through his teens and early 20’s racing began to lose its luster.  Luckily, the love for bikes never diminished and he found riding for the sake of riding was so much more gratifying.  During this period Shawn’s adeptness to bicycle mechanics began to flourish.

Never satisfied, Shawn found better ways to approach bicycle repair and increase ride quality.  As someone who had the need to ride and finding ways to maximize performance and quality of the bicycle experience was just a part of life.  This desire to create the perfect ride bled over into his profession as a bicycle mechanic.  Over thousands of bikes and wheels built, suspension bits serviced and customers advised Shawn found his style to be equal parts knowledge and customer service.  Never seeing a repair too difficult his experience grew.

After honing his skills at MOAB Bikes in Tennessee it was time to leave for the mountains.  Asheville, NC was the destination and no plan was in place.  After a month of only riding and living in the forest it was time to get back to work.  Shawn found a home at Motion Makers Bike Shop and in the year and a half that followed he fell in love with the mountains and community here.  He had found his home and it was time to create the shop he felt his town needed.  Find Your Line Bicycles was born in a basement in the Summer of 2015.

Find Your Line thrives on having great customer service and doing repairs other shops can’t.  The goal is to always return the bike riding better than it ever has before.  If its on a bicycle, we can fix it.

Stopped in the other day for the first time. Shawn was very nice and spent some time with me explaining how the different settings…

I have now made several service appointments with find your line bicycles for 2 different bikes. Best repairs in Asheville as far as I…